The ideas, background and paradox of Kingfisher.

The album, The songs, The backgrounds.

Some short lines about the new album 'Kingfisher'. Which is still not yet recorded totally. So a look into the future.

The new album will become a little bit weird and different than the earlier albums. I consider to make a compilation of new songs on a foundation of favourites. Often people ask me if I have a CD where most of the songs are on which I did that night. Well I don't have a best of but I play often my best of. So understandable that people want to have such a record. The idea to make a 'best of' album is from 2015. I recorded lots of songs past winter in Sweden. Had the great opportunity to have 1,5 week in Austria to record again. And this summer I will be back in Sweden to spend 1,5 week more to do outside recordings. So enough material to put on a CD.

The main reason for the new album is the wonderful experience of seeing a Kingfisher 3 times in a short period in Autumn 2015.

That triggered me to take my pencil and notepad and start to write the song. But it wasn't easy to catch that fast heavenly coloured bird on paper and in notes. But I'm proud that I could find the words. The core of the song comes in the end where I express my ecstasy about this wonderful bird that connect our dreams and believes into hard reality. Just look to that bird. Despite all the bad news which all the newspapers, internet and media want to believe us that the world is rotten; I'm sorry guys, it's not true.

As struck by lightning was the reaction of Magii of Balquhidder when he heard the last phrases of the song.

I spend some days with Magii this May and played this song for him. Magii was touched and happy with the number of 3 in my song, because he just finished that week a huge and impressive idea for a show with music-dance-poetry, all based on the number 3.

The show will be released and performed hopefully next years by the best of Scottish pipers, dancers and musicians. So I was thrilled to when I realised that things came together. 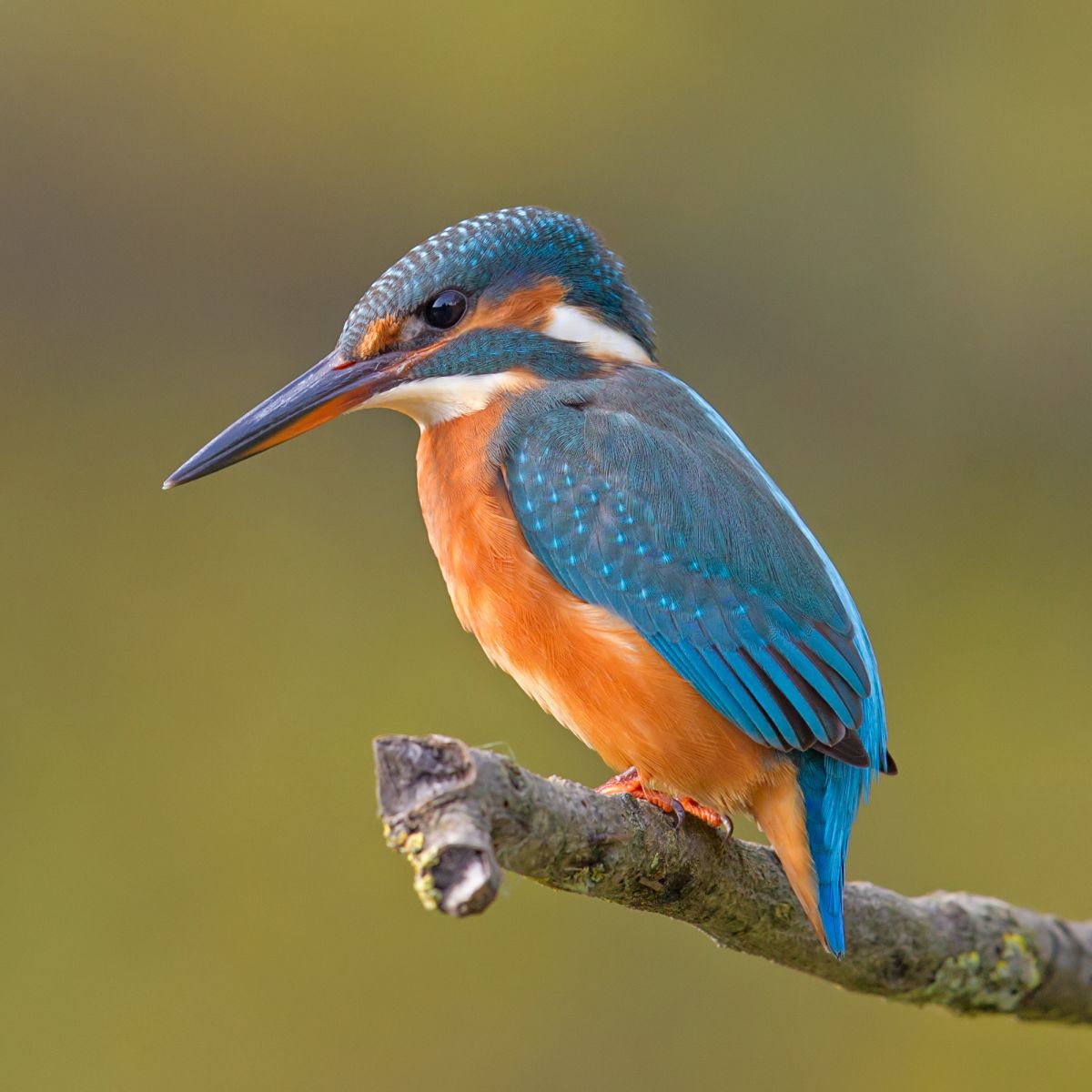 So new and old this time. But all recorded fresh, like it is now, 2016.
Six new songs are: Kingfisher, Secret Of Love, Time To Come Home, Make Things Right, Frustration Blues, Wanna Go Home.
And perhaps 2 more new songs I put on the CD . I'll see.
Some of the favourites are: Sundown, Lonely Wolf, Dream Song, Stop The Mill, Poems, Small Road, Can You Do, Free, The Grey Green Sea, Silver Lagoon, Wilderness.

This time I try to use all outside recordings because they are the most honest.
Marieke Wu offered me to help me with her voice.
And if I can make it I will try to record this autumn in Scotland some versions of Poems and Kingfisher with Magii. Voice and drums.

The idea is to release the album in Autumn/Winter 2016. 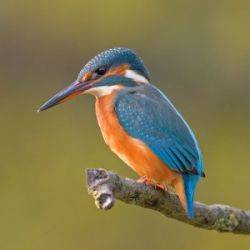