TOURING ALONG SEAS AND LAKES

The sea and lakes had a central place in my tours this year!

While I was thinking about my 3 tours this spring and summer I searched for something what made them special. Suddenly the thought popped up about all the seas I have seen.

And I asked myself: "Is it coincidence or a logical result of visiting places where I have to play that I am so often close to a sea? Or is it my natural longing to play in places where the influence of the sea or lakes is big? Or do I book gigs in my subconsciousness close to the sea?"

I don't know. But it worked out in this way.

Here some pictures of the seas I have seen from May till August. 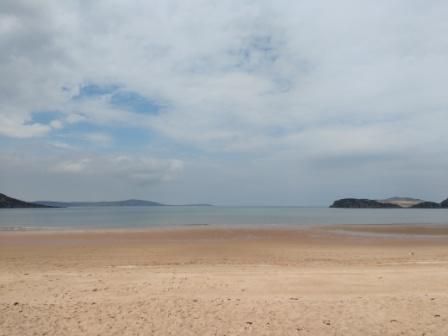 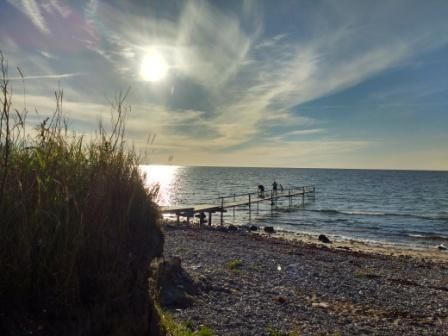 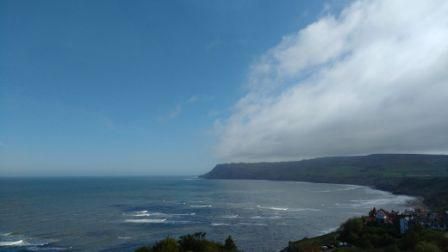 "Life itself comes with 'messages' which show us our true self "

Thinking about the question why I often travel and play close to the sea generated some other theories.

I was born and raised close to the North Sea. So the sea had a big influence on me. I spend many hours and days at the beach, on lakes to sail, at the shoreline to fish. And later I studied to become mate on merchandising ships in Vlissingen. So the sea crawled deep into my system, coloured and salted my songs and lyrics. And with that virtual cargo I try to find places in Europe to play my songs. But I didn't asked only venues or Folk Clubs close to the sea. I wrote actually a lot of venues and organisers far away from the sea. But especially in the UK and in Scandinavia the bookings came from resorts and venues which are situated at sea or at a lake.

There are people nowadays who lost their way or lost their identity and start a journey to find themselves back. But sometimes (often?) life itself comes with 'messages' which show us our true self !! The only condition to receive them is to listen or watch.

Actually the writing of this blog opened my eyes for this 'sea-connection'. 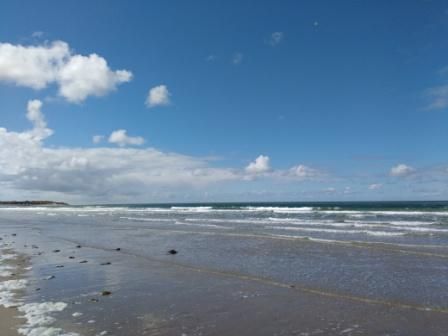 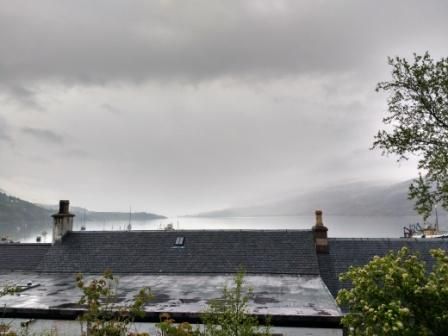 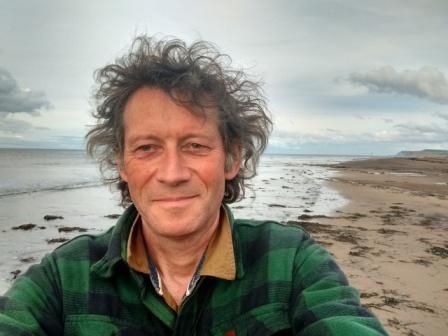 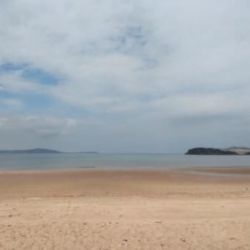